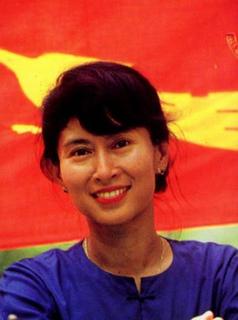 In conjunction to the 17th Anniversary 8888 Day (8th August 1988 0 8th August 2005), the Youth Wing of People's Justice Party would like to call for the military junta to respect the democracy of Burma's election. Thus, we would like the existing government to respect the full and free participation of all MPs elected at the 1990 General Elections, aimed to achieve a new constitution and free and fair general elections.

Secondly, we would also like to declare our support to The ASEAN Inter-Parliamentary Caucus on Democracy in Myanmar (AIPMC) that a solution to the crisis in Burma will benefit regional stability, safeguard the wellbeing of the region and be in the long-term collective interest of ASEAN.

The Youth Wing of People's Justice Party would also like to call upon the current Burmese government to stop human rights abuses, including torture arrest, forced labor, force relocation, and rape.

For Burma's pro-democracy leader and Nobel Peace laureate, Aung San Suu Kyi, we find that her struggle relies on the democratic values which have been drawn from the best part of the spiritual and moral tradition of Myanmar. These values are now unfolding themselves through the democracy movement in the country. Her struggle, therefore, refutes the well-propogated view that Asia can offer nothing for democracy, and the democracy is a concept alien and irrelevant to the region.

Suu Kyi singled out the problem of overcoming fear as the vital link between ideals and their realisation in the daily life of Myanmar society. Also, the people of Myanmar cannot avoid fighting fear if they are to keep their personal integrity. 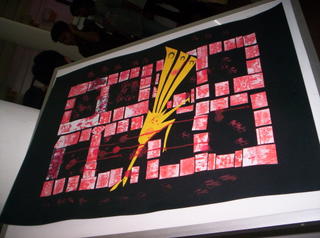 We also find her struggle is basically not a power struggle, but one that aims to achive personal and social integrity within the context of Burma. The struggle also has a conciliatory and educational nature, which would make it possible for the struggle to invlove even its adversaries, such as the military, in its endeavours.

May the date 8888 reminds us all on Burma struggles for democracy.