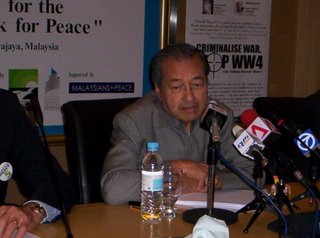 â¢ Wars increasingly involve the killing of innocent people and are, therefore, abhorrent and criminal.
â¢ Killings in war are as criminal as the killings within societies in times of peace.
â¢ Since killings in peace time are subject to the domestic law of crime, killings in war must likewise be subject to the international law of crimes. This should be so irrespective of whether these killings in ware are authorized or permitted by domestic law.
â¢ All commercial, financial, industrial and scientific activities that aid and abet war should be criminalised.
â¢ All national leaders who initiate aggression must be subjected to the jurisdiction of the International Criminal Court.
â¢ All nations must strengthen the resolve to accept the purposes and principles of the United Nations Charter and institute methods to settle international disputes by peaceful means and to renounce war.
â¢ Armed force shall not be used except when authorized by a Resolution passed by two-thirds majority of the total membership of the General Assembly of the United Nations.
â¢ All legislators and all members of Government must affirm their belief in peace should be set up in all nations.
â¢ Political parties all over the world must include peace as one of their principal objectives.
â¢ Non-Governmental Organisations committed to the promotion of peace should be set up in all nations.
â¢ Public servants and professionals, in particular in the medical, legal, educational and scientific fields, must promote peace and campaign actively against war.
â¢ The media must actively oppose war and the incitement to war and consciously promote the peaceful settlement of international disputes.
â¢ Entertainment media should cease to glorify war and violence and should instead cultivate the ethos of peace.
â¢ All religious leaders must condemn war and promote peace. 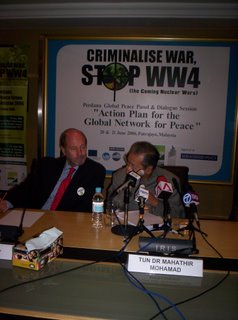 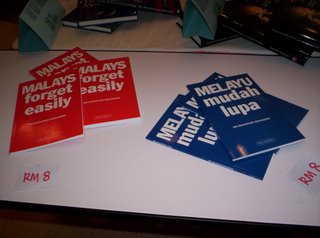 SUARAM will launch its 2005 Report